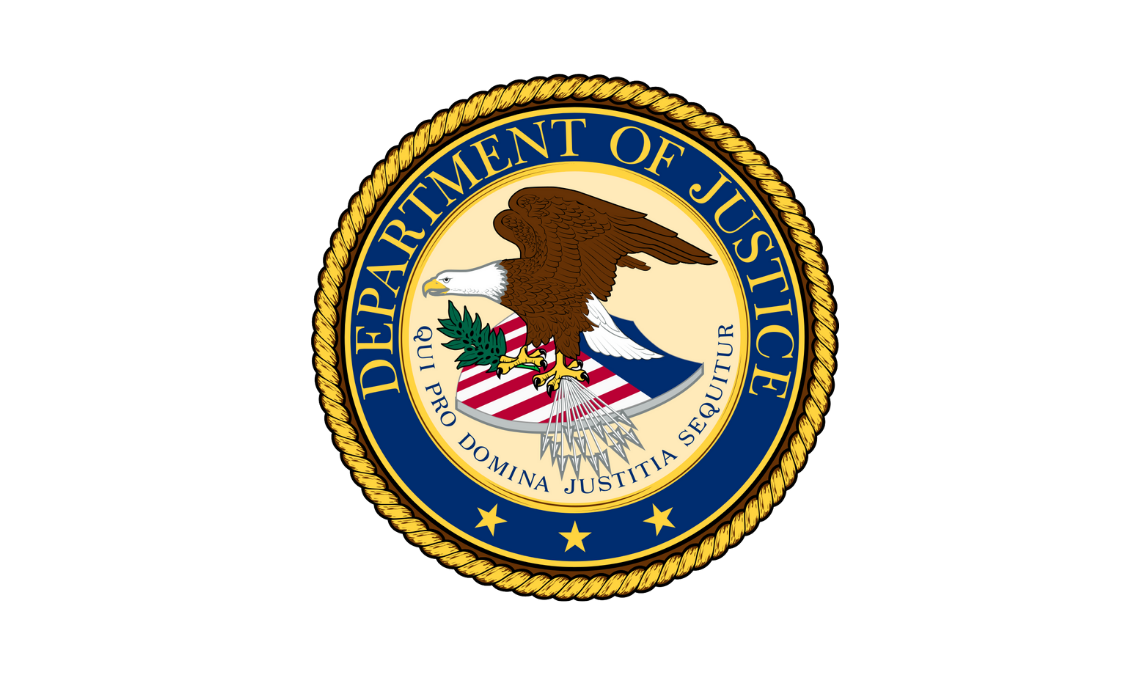 The U.S. Department of Justice is committed to investigating and prosecuting corruption and money laundering affecting the people of Central America, and to finding, recovering and repatriating assets that have been stolen through the abuse of public office and illicitly laundered into or through the United States. If you have information about criminal proceeds that may be located in the United States or that may have been laundered through misuse of the U.S. financial system, or if you have information about people or corporations who have engaged in acts of corruption or other crimes with links to the United States, please contact the Task Force at:

The United States is committed to the fight against corruption.