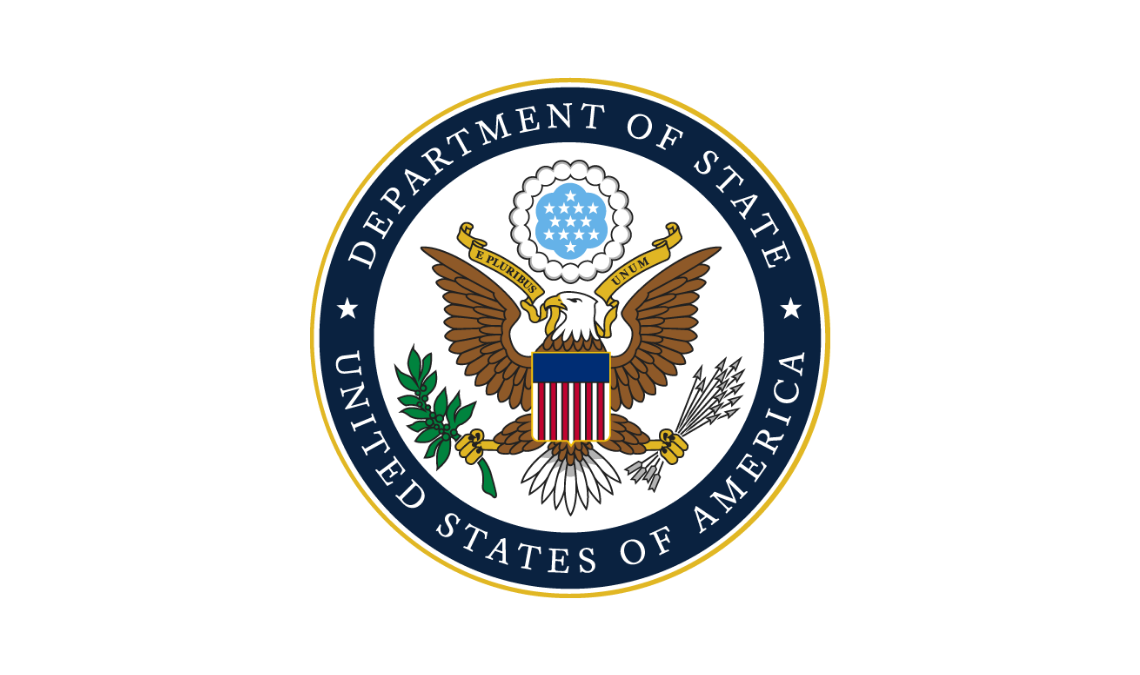 The United States is committed to improving social, economic, and political conditions in Central America because U.S. security and prosperity is tied to the success of our regional partners. Actions that undermine the rule of law and democracy in Guatemala, Honduras, and El Salvador, and their repercussions on the lives of people in these countries, contribute to irregular migration and destabilize entire societies.  As stated in the recent U.S. Presidential Decree Establishing the Fight Against Corruption as a Core U.S. National Security Interest: “Corruption corrodes public trust; hobbles effective governance; distorts markets and equitable access to services; undercuts development efforts; contributes to national fragility, extremism, and migration; and provides authoritarian leaders a means to undermine democracies worldwide.  When leaders steal from their nations’ citizens or oligarchs flout the rule of law, economic growth slows, inequality widens, and trust in government plummets.”

The citizens of Guatemala, Honduras, and El Salvador have consistently repudiated corruption, demanded accountability on the part of their governments and private actors in their countries, and acted in defense of democratic institutions. The United States stands with those citizens, organizations, and public servants who are committed to promoting the public good and generating hope and opportunity for the people of the region, even in the face of setbacks to the rule of law and efforts to combat impunity.

In the context of this support, the U.S. Government is issuing a public list, consistent with section 353 of the United States–Northern Triangle Enhanced Engagement Act, of individuals who have knowingly engaged in acts that undermine democratic processes or institutions, engaged in significant corruption, or obstructed investigations into such acts of corruption in Guatemala, Honduras, and El Salvador.  Section 353 generally requires that individuals listed in this report are ineligible for visas and admission to the United States.

We will continue partnering with government officials who show a dedication to combating corruption and strengthening democratic governance, including as part of an overall policy of addressing the root causes of irregular migration.  Our objective with these designations is to support the people of  Guatemala, Honduras, and El Salvador in their efforts to form a democratic, prosperous, and safe region where people can contribute to and benefit from the democratic process, have confidence in public institutions, reduce inequality, and enjoy opportunities to create the futures they desire for themselves and their families.