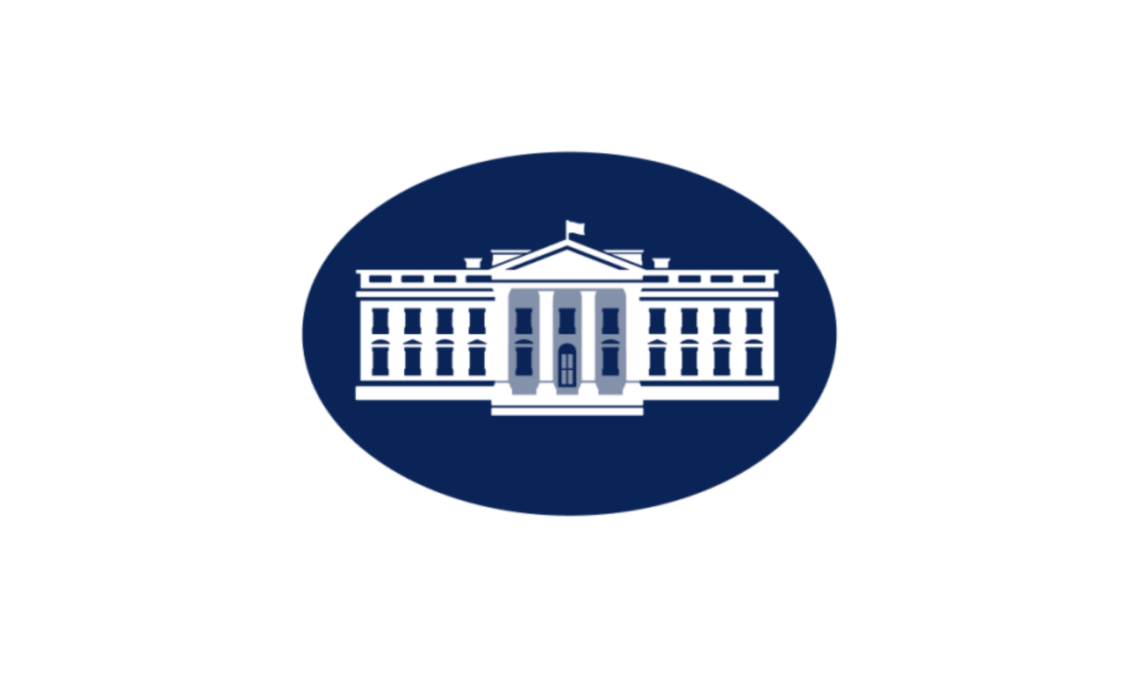 On International Women’s Day, we recognize the achievements of women and girls in the United States and across the globe, celebrate the progress we’ve made, and recommit ourselves to the work that remains to deliver the full measure of equity, dignity, and opportunity due to all women and girls.

Every person deserves the chance to live up to their full God-given potential, without regard for gender or other factors.  Ensuring that every woman and girl has that chance isn’t just the right thing to do — it’s also a strategic imperative that advances the prosperity, stability, and security of our nation and the world.  Yet too often, in too many places, women and girls face obstacles that limit their possibilities and undermine their participation in economic, political, and social life.  These barriers have been exposed and exacerbated by the COVID-19 pandemic, which disproportionately affected women’s labor force participation, elevated the burden on both paid and unpaid caregivers, and increased the incidence of gender-based violence.

Improving the status of women and girls strengthens economies, democracies, and societies across the board.  That’s why I made gender equity a cornerstone of my Administration by creating the White House Gender Policy Council shortly after taking office a year ago.  It’s why we issued the first-ever National Strategy on Gender Equity and Equality — an ambitious agenda to support women and families through both domestic and foreign policy.  It’s why we’ve invested in child care and supported women’s economic opportunity through the American Rescue Plan; fought to reauthorize and strengthen the Violence Against Women Act; addressed the scourge of sexual assault in the military through sweeping military justice reforms; signed the Ending Forced Arbitration of Sexual Assault and Sexual Harassment Act into law; launched a whole-of-government effort to protect reproductive rights; advanced women’s participation in conflict prevention and resolution, stability and security; and created a Gender Equity and Equality Action Fund to promote the economic security of women around the world.   And it’s why I’m proud that my FY 2023 Budget will request $2.6 billion for foreign assistance programs that promote gender equality worldwide, more than doubling the amount requested for gender programs last year.

On this day and every day, let us recognize that all of us have a better future when women and girls can reach their full potential — and together, let’s renew our efforts to advance dignity, equality, and limitless possibilities for all.