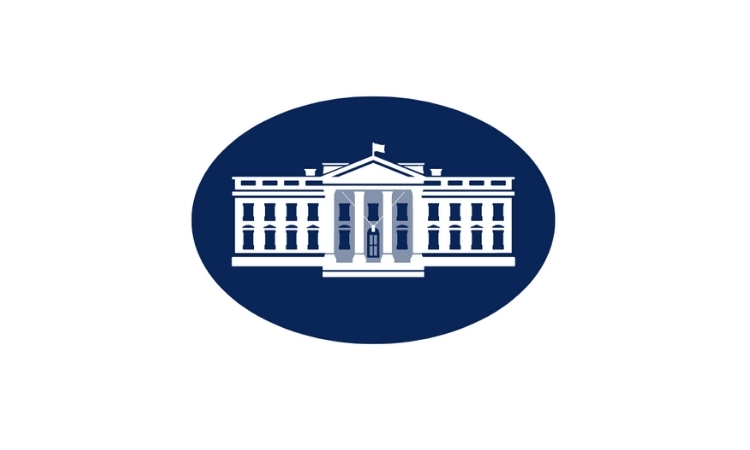 THE VICE PRESIDENT:  Okay.  Hi, guys.  So, this was an important trip and — this was an important trip.  As you know, I head the Root Causes Strategy that is designed to address the issue of irregular migration into the United States.  And so we came here today to make a clear statement about our administration’s support for what the people of Honduras have clearly said they want: They’ve turned out in record numbers in this election, and they seem to be desirous of a democracy that is devoid of corruption and that can meet their essential needs and, in particular, their economic needs and their human rights needs, which are critical pillars in our Root Causes Strategy.

The conversation that I had today then with the now president was rooted in those issues.  It was about our intention to prioritize the importance of her agenda, as it relates to the combating of corruption.

I talked extensively about why that is important.  There are obvious reasons, but the reasons include a connection to the second point, which is the need for them to have economic security and to do well economically, so that their people don’t want to leave.

So, these issues are interconnected.  And speaking of interconnection and interdependence, not only is there an interconnection and independence — interdependence between the United States and Honduras on these issues as it relates to the effect which is irregular migration, but also we talked about the public health issues that are confronting all of us.  We talked about COVID-19 and the work we have already done as an administration to assist Honduras and the work we will continue to do.

The President has a particular interest in addressing the pediatric needs of her population, and so we discussed some of the detail in that regard.

It was a good discussion.  It was in depth.  There were many due outs.  And we look forward to a partnership, and we feel very optimistic about the future potential of this relationship.

Q    Madam Vice President Harris, when you compare the three Northern Triangle countries, are there different things that each of them needs?  Because you’ve gone to Guatemala — you’ve been there.  You’ve been to Honduras for the first time.  What are the differences that three different countries need?

THE VICE PRESIDENT:  One aspect of this that I fully appreciate is that they do not want to be considered — nor are they are they — a monolith.  So each country has its own identity, its own culture, its own history, and that should be respected.  Which is why you will see that I rarely, if ever, refer to it as the “Northern Triangle,” because that then treats it as a monolith when it is not.

But there are varying degrees in each.  And for that reason, our level of attention to each issue is different and is moderated based on the needs of that particular country.

Q    Madam Vice President, one thing we didn’t see in the — in the readout today: We did not see anything about China.  I‘m wondering if, either in your conversations today or your conversations in December, this is — China, Taiwan and that relationship — is something that came up, and how you addressed it?

THE VICE PRESIDENT:  Well, we did not discuss China.  But, certainly, you probably know the Vice President of Taiwan was there.  He came up and introduced himself to me.  And the brief conversation that we had was really about a common interest in this part of the region and, apparently, Taiwan’s interest in our Root Causes Strategy.

Q    Can you reflect on the retirement of Justice Breyer and what role you’re going to play in advising the President as he makes his decision?

THE VICE PRESIDENT:  Well, as a — my entire life as a practicing attorney, I will tell you, I have a great deal of respect for Justice Breyer and his legacy and his commitment, and particularly to those words etched in the United States Supreme Court outside wall, “Equal Justice Under Law.”  He has truly been a champion of equal justice under law.

And as it relates to his retirement, I wish him well, of course, and thank him for his legacy.

But the President and I will work closely together on this and the selection process.  And I’ll (inaudible) the President will make his choice about who will be the next person to fill Justice Breyer’s seat.

Q    He said in particular, you’re going to help advise him on that.

Q    Vice President Harris, you were nodding your head during the speech of Castro talking about corruption.  Can you just talk about — a little bit about what you were feeling when she was talking about that passionately?

And also, a lot of the American people are concerned that things won’t move fast enough.  How soon do you think this relationship could materialize into some positive impact?

THE VICE PRESIDENT:  Great question.  So, I was impressed with the passion with which she took about — talked about her priority on addressing and combating corruption in this country.   And that fuels my optimism about our ability to partner on that issue because, again, it is a priority issue for us in terms of our Root Causes Strategy and any investment in this country going forward.

I think that on the issue of what this will mean in terms of the timeline, the Root Causes Strategy has always been clear, and we have been clear: The work we need to do is going to be work that will manifest over a long period of time — hopefully not too long, but certainly not overnight.