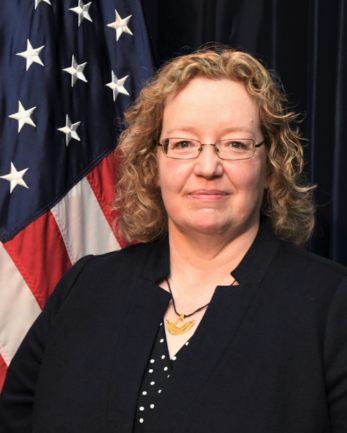 Ms. Hoey has served at U.S. diplomatic missions in Venezuela, Guyana, Colombia and Paraguay. Her Washington experience includes assignments as Special Assistant to the Under Secretary for Democracy and Global Affairs, Country Desk Officer for Colombia, Venezuela and Belgium, and Regional Affairs Officer in the Bureau of Western Hemisphere Affairs.

Learn more about the Chargé d’Affaires Colleen A. Hoey